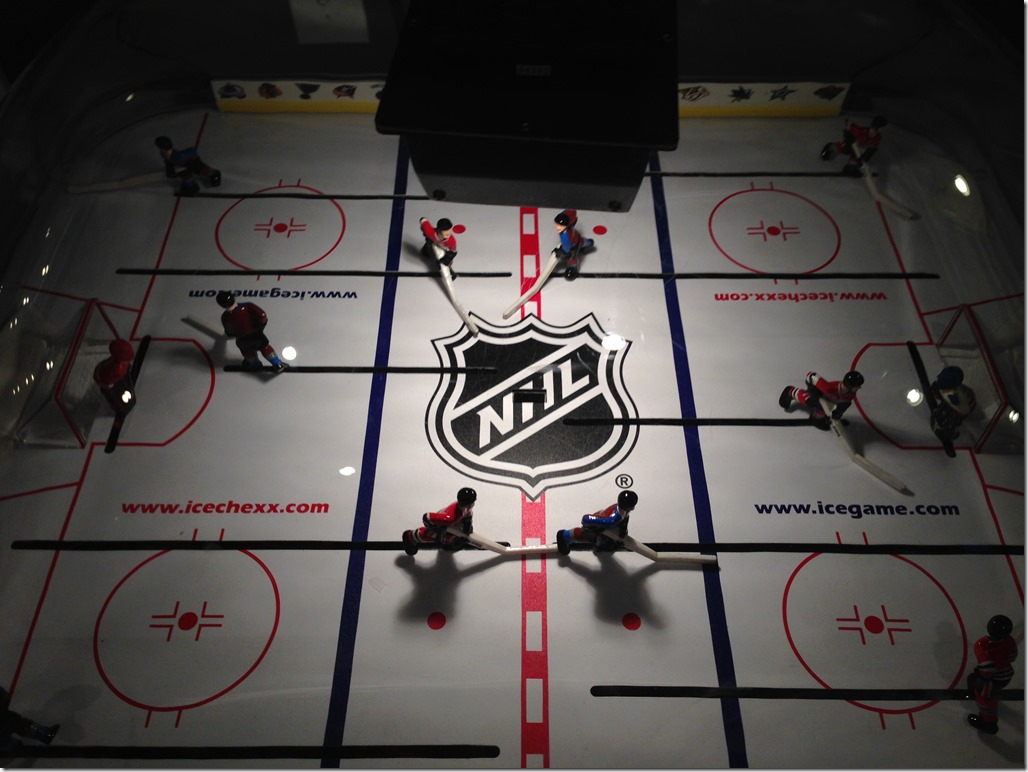 I had seen some suggestions in online forums to try doing some LED lighting in the game instead, now that LED’s were more affordable.  Some people had used LED strips (which seemed a little hacky although effective) and others had used LED bulbs, almost all of which were no longer available since the posts were older.

I decided to go and try and figure out some good bulbs on my own, keeping in mind the wattage for the original bulb to make sure that I didn’t overdraw the circuit.  The bulbs I found were these: 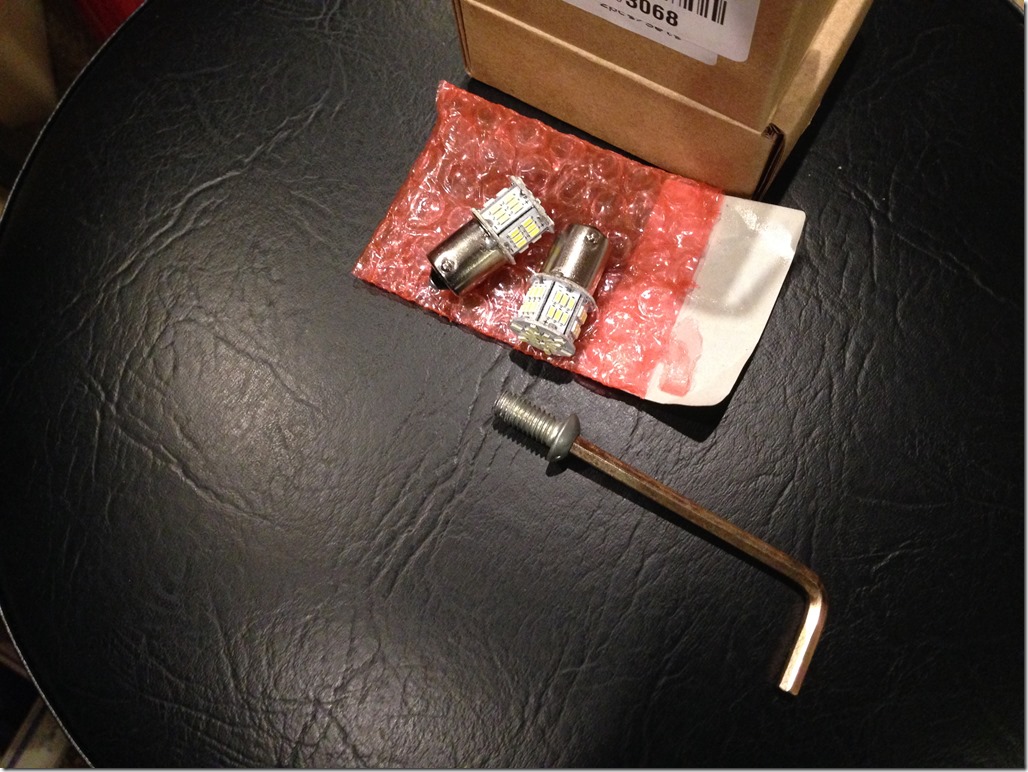 I ordered the bulbs from Amazon.  The original ones I ordered aren’t available any longer, but the ones below should work and should be even brighter through this affliate link:

To install the bulbs, I had lift up the dome so I could see the underside of the scoreboard.  From there, you can see the four screws that need to be unscrewed to access the bulbs. 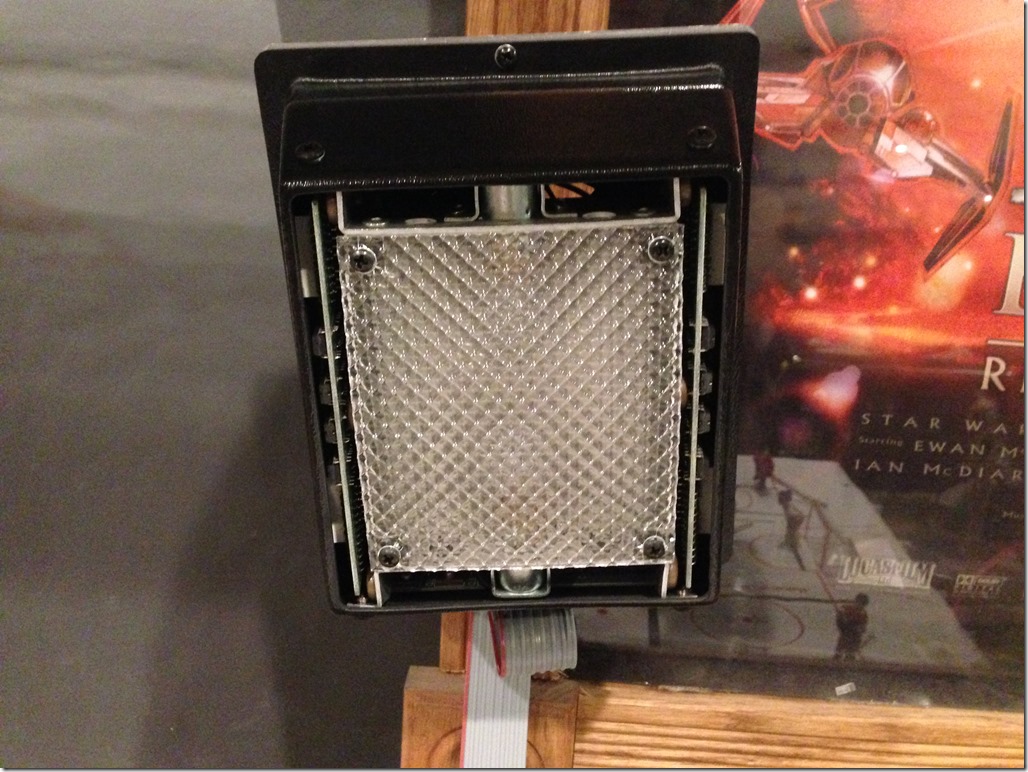 After removing the screws, inserting the bulbs is pretty easy.  Here is a picture after they are already installed. 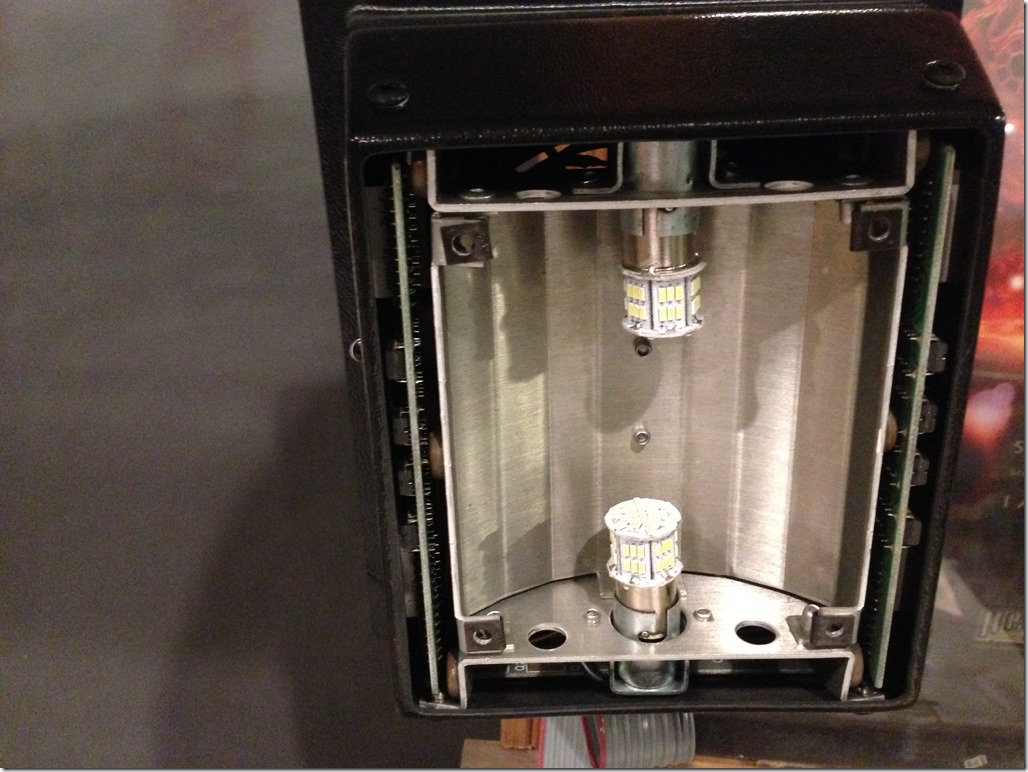 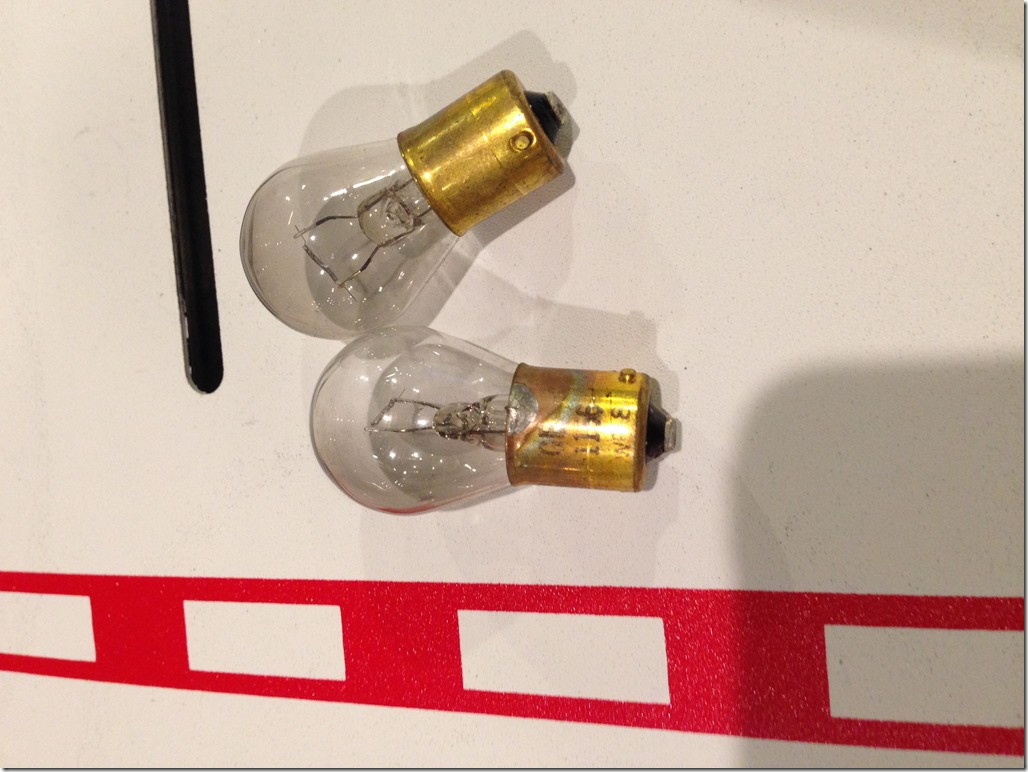 It ended working great.  Here’s the before picture:

And here’s the after picture: 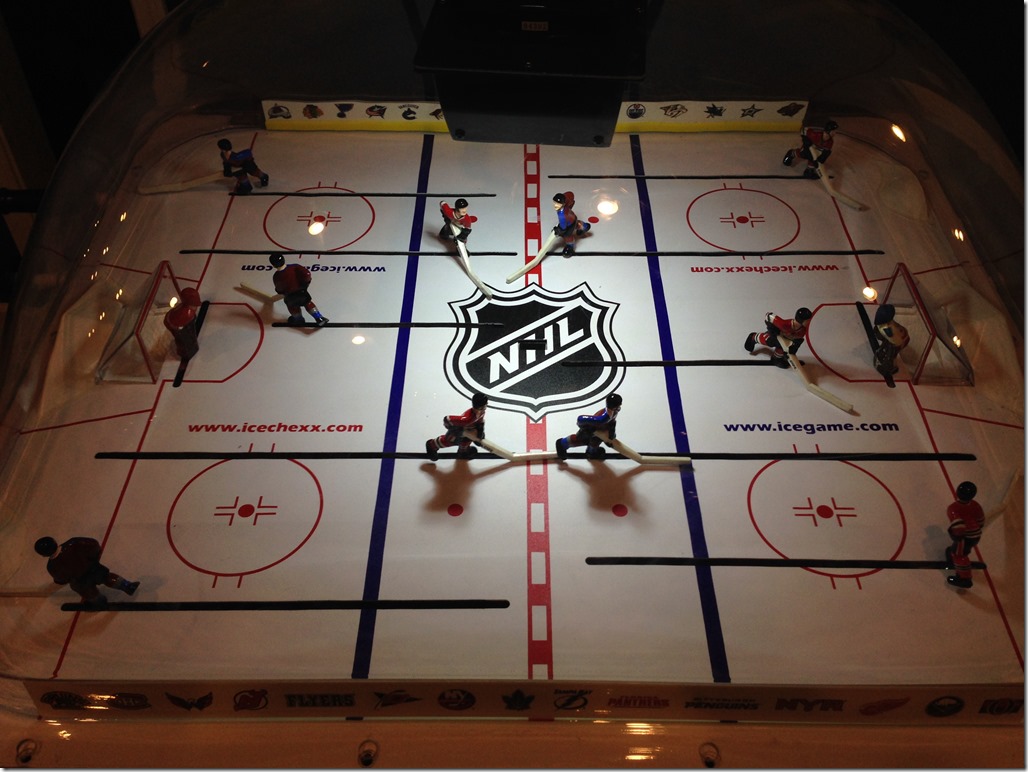 If you look at the pictures, the biggest difference is in how much light is out by the edges of the playfield, the center is largely the same.  Obviously the biggest advantage is one you can’t even see, the amount of heat being way less than before.

If you have other bubble hockey questions, check out my guide here:

Or look for other bubble hockey articles I’ll be posting in the coming months.

gameroominfo - October 26, 2017
0
After some teasers were leaked about a month ago, everyone has been waiting in anticipation for the new Super Chexx Pro Bubble Hockey machine...
Bubble Hockey

How to replace your Chexx bubble hockey players

gameroominfo - November 29, 2016
0
If you own your game for a while or buy it used, eventually you'll have to replace a player on your game.  I've assembled...